Rejection of college applications is caused by three things: finances, quotas, or academics. Which was it?

I want Captain Marvel, Hawkman, and the Legion of Superheroes back. @DCComics make it happen.

I liked a @YouTube video https://t.co/0ZIQrKeBIs Season 2, Episode 1, Part 1 – Sirens of the Realms

Upvoted: Tony Romo nominated for an Emmy for Sports Broadcasting via /r/nfl 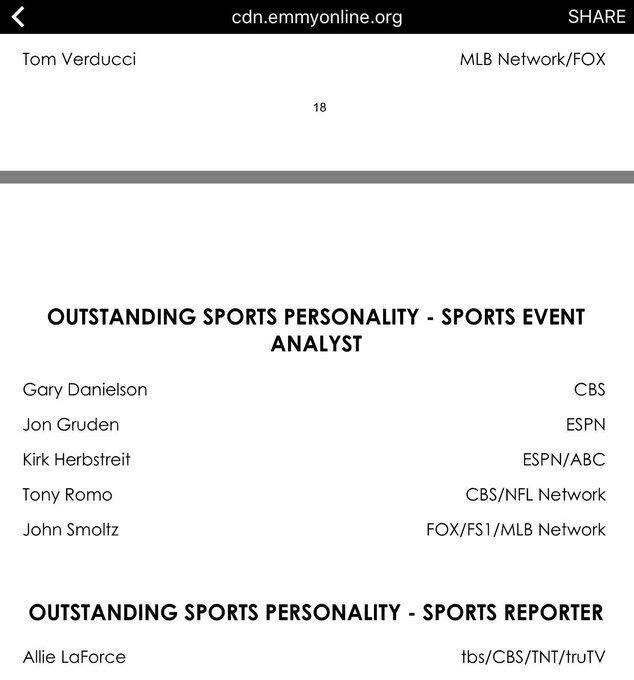 Tony Romo nominated for an Emmy for Sports Broadcasting
https://mobile.twitter.com/JaredLChris/status/979076552016252928

Upvoted: One Catch that Can Never Be Reversed via /r/steelers 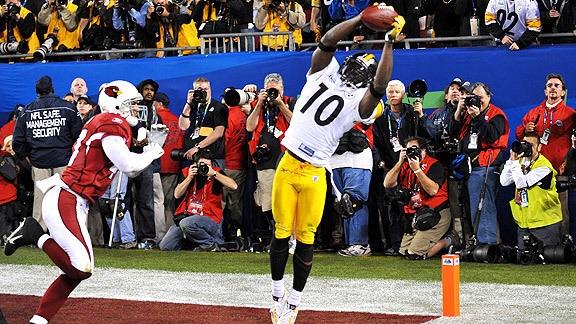 One Catch that Can Never Be Reversed
https://ift.tt/2GhBB7f

Upvoted: Christopher Eccleston will be attending London Film and Comic Con! via /r/doctorwho

Upvoted: Protip: If you’re having trouble worldbuilding, just take a setting you’ve already run and fast-forward a couple hundred years into the future. via /r/DnD

Protip: If you’re having trouble worldbuilding, just take a setting you’ve already run and fast-forward a couple hundred years into the future.

It gives you an existing base to riff off of and provides a wealth of gameable material. It also has a tendency to cause the most interesting stuff in your existing setting to "float to the top"- unless you're obsessive enough to track 500 years of changes to every single group, location, organization, and NPC, you'll tend to prioritize, and in doing so isolate out the most interesting concepts.

As an example: those two feuding, immortal wizards? The White Witch of the Fens defeated the Lord of the Empty Gate and sealed him and his dark conjurations in a mountain, forming the basis of a new dungeon. That Elven Triad that was kidnapping people to serve as slave labor in the Mines of Madness in order to get at the fabulous mithril deposits at the bottom? They became impossibly wealthy from their schemes and are now the de-facto rulers of the city, but are stretched thin and there's a brewing schism along Drow vs. surface Elf lines. That small town the players started out in in the last campaign? It's a bustling metropolis now. Etc… etc…

You can even change the names if you're so inclined, or change the history; it doesn't have to be literally the exact same world– this is just a good method to instantly get a ton of content to riff off of.