Hello everyone I hope you are enjoying the new content drop today. As the title says, House Divided was my last release with the STO team. I have been with STO for almost 5 years now I have had a great time creating new content for players to enjoy. I have also spent time on Reddit, youtube, and watching streams to get feedback on my work that has been invaluable. I want to say thanks for being such a great community.

“`The end discount portion of Defenders vigilance inherent has been reworked into a click power that provides a 33% power boost and end discount. the solo damage buff is still the same.

Defenders now have the following melee sets as secondary options:

The Taunt powers in the defender melee sets have been replaced by a new power: Feint is a targeted AoE placate that also provides the caster with 15% AoE defense

Defender fire blast has been renamed to Fiery combat and has had optional melee attacks added into it, these attacks lock out certain powers.

Nature Affinity: Living Spores, a variant of Lifegiving spores that summons at the casters feet and refreshes every 5s

Storm Summoning: Typhoon, a variant of Hurricane that has no repel, has weaker debuffs, but a higher knock down chance

Forcefield: Suspension Bubble, A variant of Force bubble that forces a very slow fly on enemies and has a higher chance to knock down

Defenders added to the melee category of character creation

Dominators added to the ranged and melee category of character creation

You can read all of our patches

How to join the server as always

Upvoted: When I found out you could play as Nebraska in the new Madden. via /r/Huskers

When I found out you could play as Nebraska in the new Madden.
https://bit.ly/2NKWglu

Upvoted: [Question] Why do most Forums & Subreddits for SF&F seem to be ruled by SJW-Types? via /r/KotakuInAction

[Question] Why do most Forums & Subreddits for SF&F seem to be ruled by SJW-Types?

Kinda broad and maybe a misconception, but so far, most of those I’ve gone to seem to have at least some degree of SJW control over the area 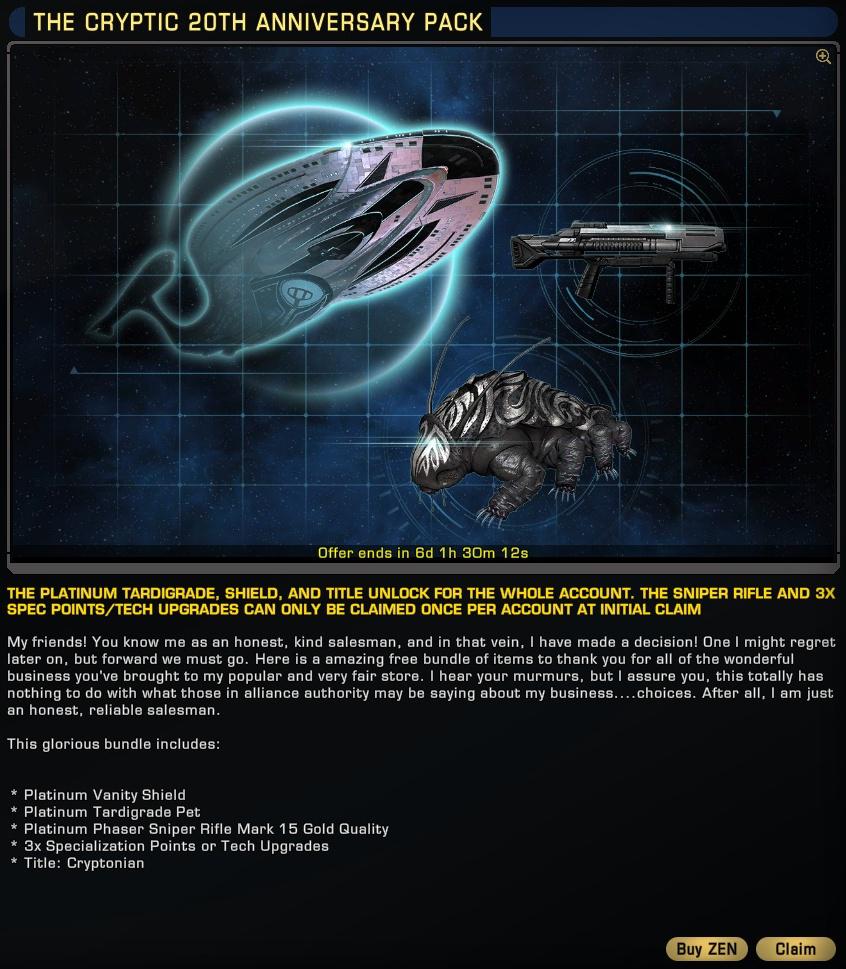 Upvoted: Nebraska will be one of the ten teams featured in Madden 21’s story mode. via /r/Huskers

Upvoted: Cyberpunk 2077 will be censored in Japan via /r/KotakuInAction

Upvoted: Callum Hudson-Odoi: Back and ready!!🔵🔥 via /r/chelseafc